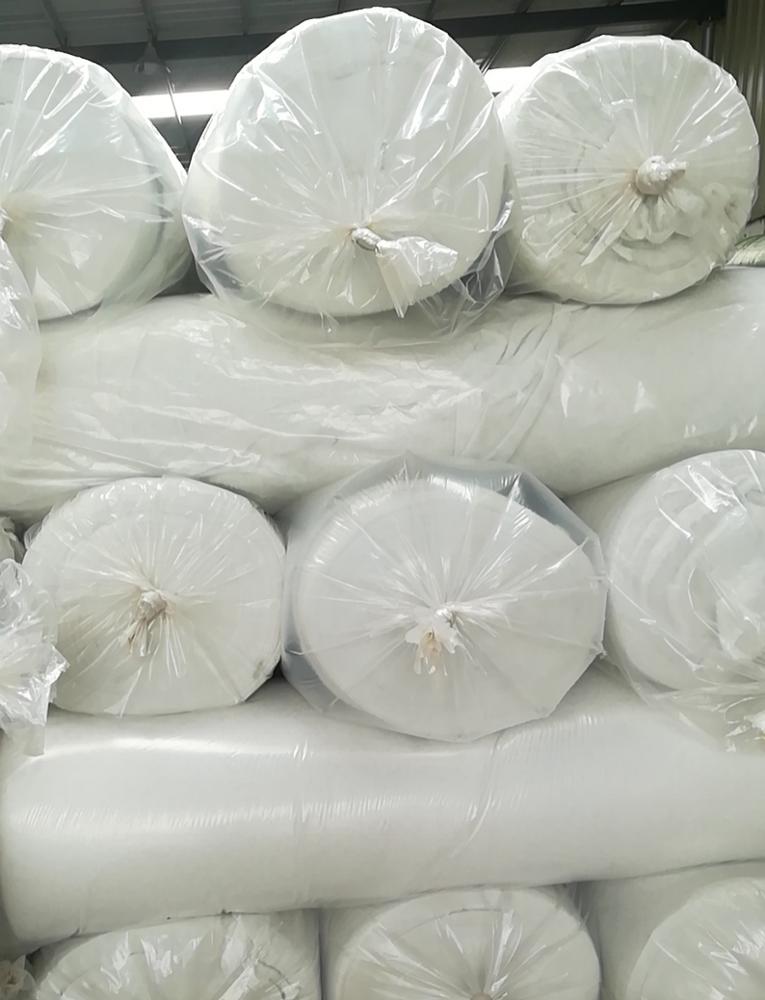 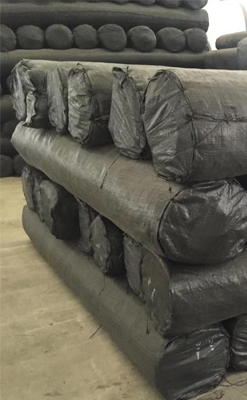 1) Introduction
Geotextiles fabrics are typically categorised as either woven or non-woven. Woven geotextiles are manufactured using a loom to interlace synthetic yarns in two directions. Non-woven geotextiles are made in two different ways: either using staple fibre - short fibres interlocked together, usually through a needling process; or continuous filament - long, continuous strands of synthetic threads which are laid together and then needled to improve strength.

2) Application
Separation
Engineers and contractors typically use non-woven geotextiles in the construction of roads, railways and embankments where the ground is soft and unstable. Using a layer of Geotextile to separate the soft ground from the fill material will reduce the amount of fill required, increase the life span of the road or rail structure and cut long-term maintenance costs.
Drainage
The permeability of non-woven geotextiles means that they can provide excellent drainage properties when used as part of subsoil drainage systems. Typically lighter, or thinner, grades of geotextiles ar used in drainage applications as they offer better drainage properties than heaver, or thicker, geotextiles. For typical plumbing and drainage applications we recommend use of our Filterwrap geotextile.

Filtration
Nonwoven geotextiles are highly porous, allowing water to pass through while preventing soil migration. When used in revetment and subsoil drainage projects, geotextiles are more cost effective than natural filters such as sand or aggregate. As with drainage applications, lighter grades of geotextile offer greater filtration properties. We would recommend use of bidim A14 or A19 for most filtration applications.

Protection of Geomembranes
Using heavyweight nonwoven geotextiles in landfills, ponds, tailings dams or any other containment facility extends the life of the lining system by protecting it from punctures and excessive deformation. The geotextile acts as a cushioning and stress relieving layer, minimising the chances of leakage in the long term. Needle free bidim geotextiles are commonly specified in landfill and containment applications to prevent damage to the underlying liner.

Our geotextile are widely used in  the construction of expressway  ,real estate, greenhouse, landfill etc

Above are some photos of our case show.

Geotextile are in production

1)  Maspower is experienced factory since 2008.We have mature quality control system/competive price

2)  Maspower always belive in Honesty first , which is the solid foundation of long term cooperation.

3) Our team pay much attention on the communication between customers .

Not exactly what you want? 1 request, multiple quotations Get Quotations Now >>